Choose one of the options below to share "How you influence your child’s identity: the role you play in shaping who they are.": 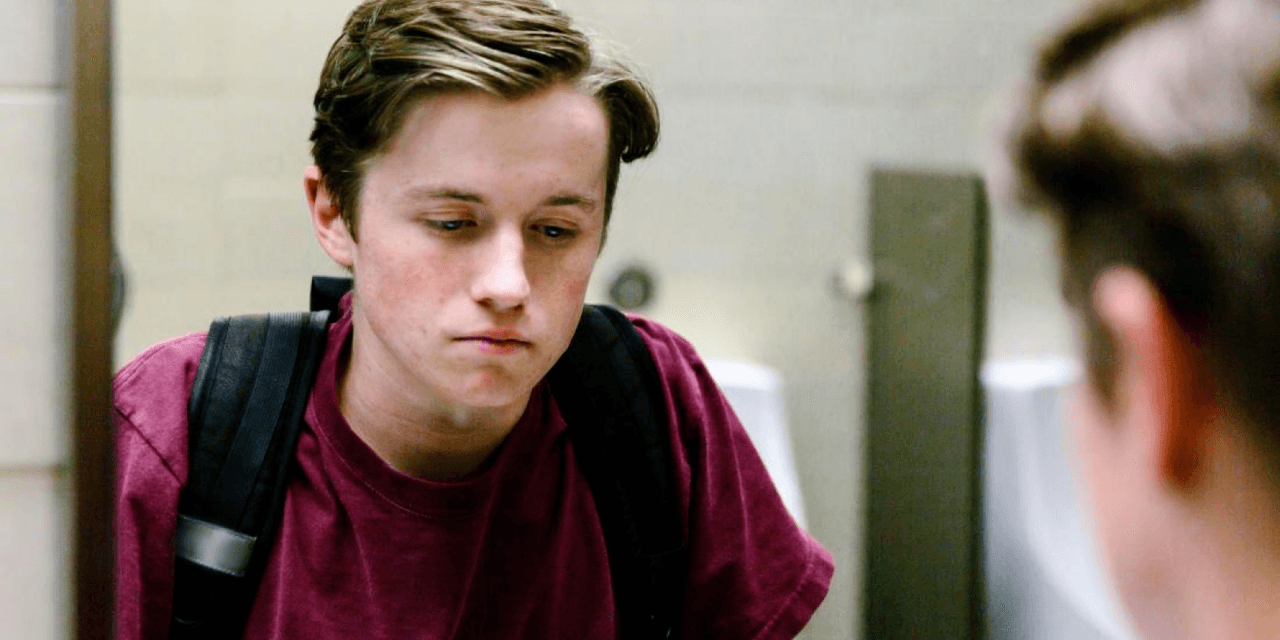 You’ve probably heard people speaking about identity before but what exactly is it and how does our identity define who we are? Our identity is the way we define ourselves and consists of pre-determined identity areas like your family role or societal role, but it also consists of areas you can control like your hobbies, values and beliefs. The way that a child is brought up influences the way they perceive themselves and the way they respond to different environments. Your role as a parent plays a large role in how your child views, understands and expresses themselves.

The process of social development

Before considering your influence as a parent, it is important to dissect the process of your child’s social development as a whole. The big-picture perspective of social development is the process of perceiving yourself in a particular way based on the different identities or roles you play in society. For example, you are a parent. This is an important societal role you play that makes up a large part of your identity.

Helping your child develop a healthy social identity during this development phase involves recognising your child’s various social roles and encouraging the talents and roles that they play in their social life. Remember, most often, children see themselves through your eyes. The way you view and perceive your child will profoundly influence how they view themselves. Here’s another example to illustrate a point.

If your daughter is interested in soccer, it is important to support her in this. However, a healthy social identity also involves not heroing one role over another. Encourage your daughter in soccer but also encourage her in other roles too. If you place too much emphasis on one role, your child misses out on the opportunity to explore their identity in other ways.

The influence that family life and parenting has on a child’s identity can be caused by direct and indirect influential factors. On the one hand, parents can actively and deliberately teach morals and values. They can instruct their children on the difference between right and wrong, this is a form of direct influence.

On the other hand, parenting can indirectly influence a child’s identity and social development by actively demonstrating the difference between right and wrong. The most impactful influence that parents have is when they practice what they preach.

Psychoanalyst, Erik Erikson has outlined a key parental influential factor in a child’s development. This is the stage in a child’s life in which they mimic their parent’s actions. Contrary to popular belief, adolescents are not the sole influencers in their identity and life choices, parenting plays a large role in this process. Teenagers will sometimes revert to mimicking their parent’s behaviours.

In the first case, the child has been conditioned to be more generous and more concerned with how their decisions influence others. This results in a case where, as a teenager, they are more considerate of how their actions will influence their parents and thus will be more thoughtful when testing the boundaries with their parents and becoming their own person.

In the second case, the teenager who experienced selfish behaviour from their parents as a child is more likely to act in rebellion toward their parents. This is because they have been conditioned to be less considerate of their parent’s needs or anyone’s needs for that matter.

So how do you take this information and use it practically?

Encourage the different talents and roles your child plays in order to help them to develop a healthy, well-rounded identity. Remind them about their identity as a child to you and encourage them in this so that they feel secure in more than just their talent in a single school extra-curricular activity.

Practice what you preach in parenting. Remember that the phrase ‘actions speak louder than words’ is an important consideration here. Your children will always be influenced more by your behaviour than your verbal life lessons.

Remember that parenting is never perfect and there is no real definitive right or wrong way to parent your children. You know them better than anyone else and it’s okay to make some mistakes. Take a moment to reflect on how your parenting has influenced your children considering the above points, you might find that there is a worthwhile point to take away from this article.

I am a Copywriter and Content Creator for AdvantageLearn.com. I enjoy getting creative and have a passion for people and crafting compelling content, I hope to inspire the next generation of learners and changemakers. 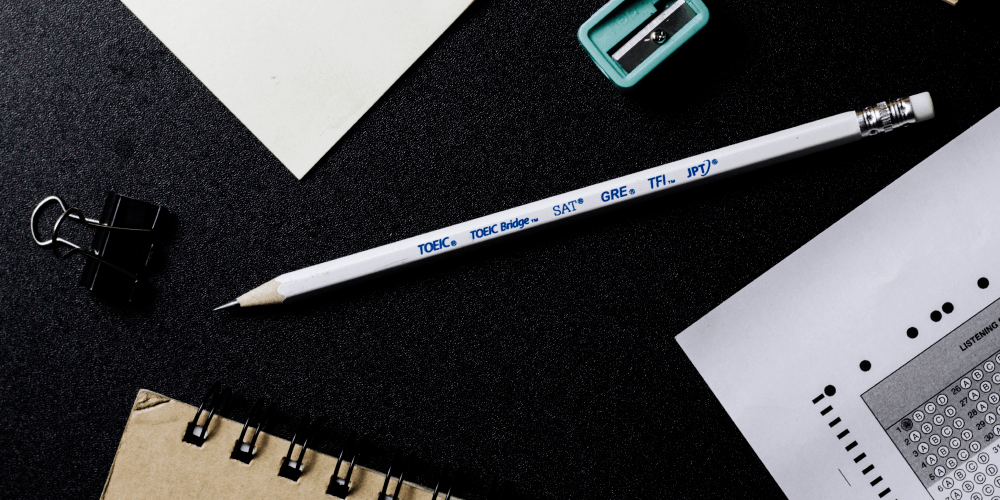 When can/should I write my NBTs

The National Benchmark test project recommends that you write your test when you are ready. The best way to determine when to write your NBTs is to l... Read more 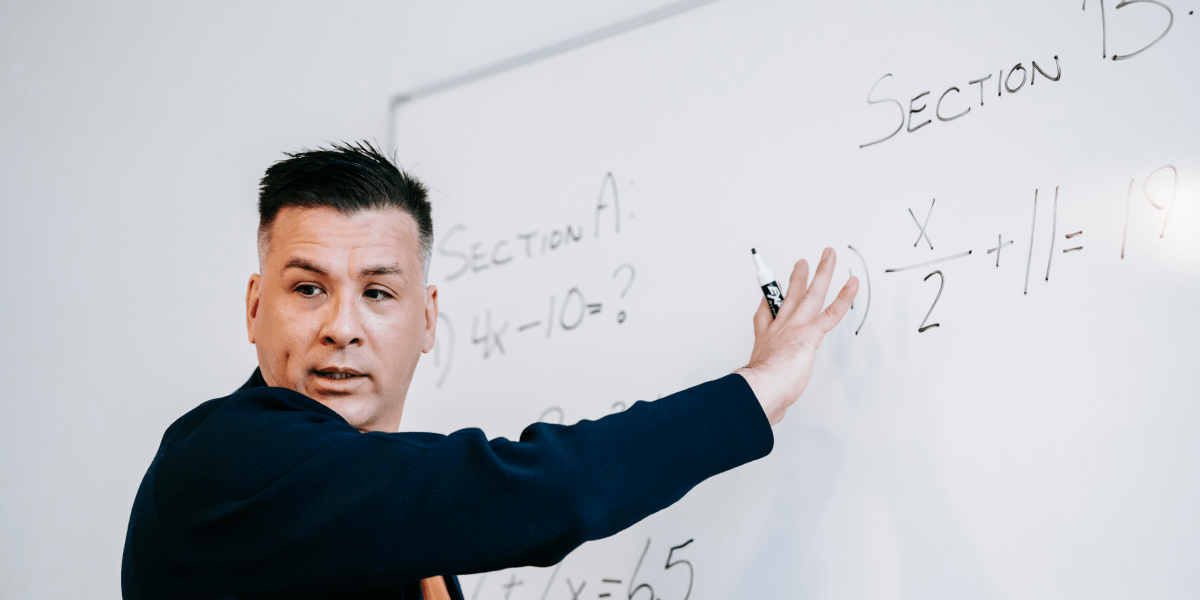 “In mathematics education, a manipulative is an object which is designed so that a learner can perceive some mathematical concept by m... Read more 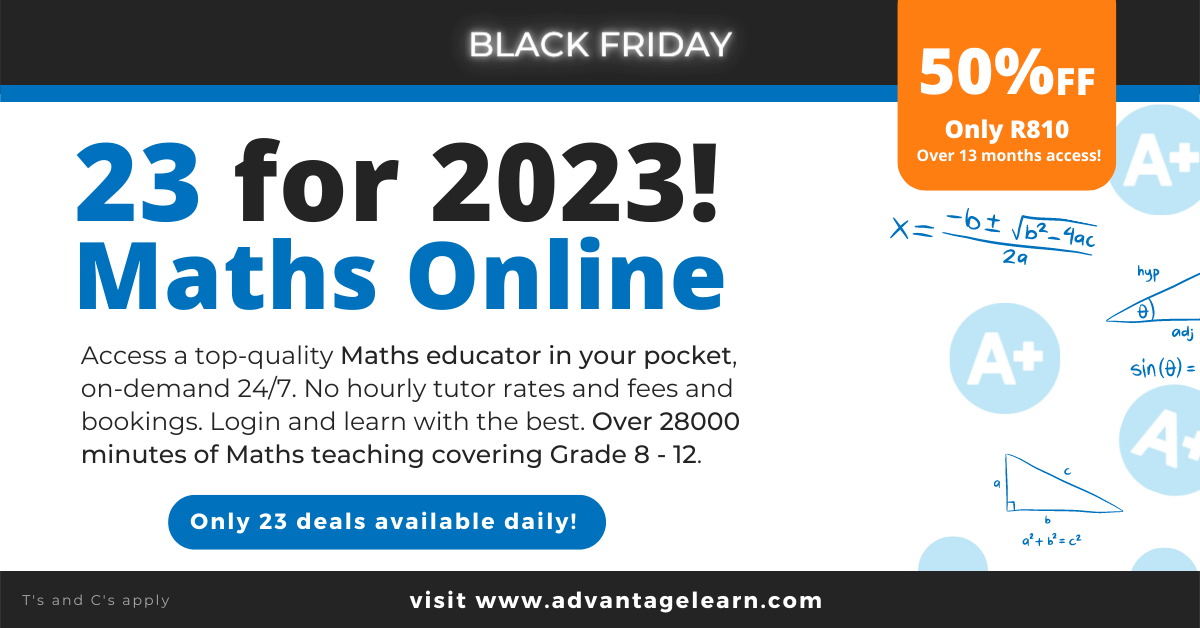 If you know us, you’ll know we don’t do big deals very often but every now and then, the occasion calls for it. And Black Friday happens ... Read more