Choose one of the options below to share "A story of circumstances":

From catching up on the Advanced Programme maths syllabus on his cell phone after midnight to landing distinctions in his matric trials exams, star pupil at Harvest High School in Ladysmith Bulelani Marhwa says Advantage Learn has given him the tools to build a career in mathematics – a subject he loves.

On the 21st of November 2018, we had the privilege of talking to Bulelani Marhwa about how AP Maths had impacted his life…

Nineteen-year-old Bulelani Marhwa of Ladysmith had zero expectations of getting distinctions in mathematics and physics until he enrolled at the Harvest High School in Ladysmith and found himself in a classroom under the tuition of Deputy Principal, Anne Gordon.

Using “cheap” data on his cell phone between midnight and 6am the youngster not only caught up on the Advanced Programme (AP) maths syllabus using online Advantage Learn tutorials, but achieved marks of more 90% for Grade 12 maths, physics and accounting making his long-held desire to study Actuarial Science close to being a reality.

Bulelani was registered with Advantage Learn by Gordon and enrolled in the IEB’s Advanced Programme maths course at the end of the first term in 2015 when he was in Grade 9, with the school sponsoring both his IEB fees and Advantage Learn registration costs.

“I was a whole term behind when I registered,” said Bulelani. “During the March holidays, I slept in the afternoons and then studied between midnight and 6am using MTN’s ‘Night Shift’ data package on my phone. Mrs Gordon also gave me extra lessons. I was so humbled and grateful when she asked me if I would like to do AP maths,” he said.

Gordon and Bulelani, who admits he had little desire to learn or apply himself during his early primary school years, credit the extraordinary support system and online teaching methodology at Advantage Learn for his outstanding academic achievements.

“The support they provided for Bulelani was incredible. He has done this on his own with help and backing from people at Advantage Learn. Online learning has so many advantages, especially as learners are able to watch the tutorials over and over again. The whole experience has been brilliant” she said.

Bulelani said the friendliness and accessibility of the support staff at Advantage Learn had made all the difference for him. “If I didn’t understand a concept, I would just send a voice note or a picture of the problem to staff members ‘Miss Trish’, Mike or Fabian and they would send me a voice note straight back or phone immediately to discuss the problem. The people there are so friendly and helpful – I was surprised by that,” he said.

Gordon, who has taught maths at the school for 28 years, said to create such an opportunity for a youngster, whose talent and intelligence had remained untapped for much of his life and then developing that potential, was, without doubt, a career highlight for her.

“Bulelani was the first youngster enrolled with us who we could consider for AP maths. When he arrived here, I recognised something in him. So often it is the really bright children in rural areas who are neglected. I just knew he had potential,” she said.

He has come a long way from Grade 4 when his mother Hlophile enrolled him at Biggarsberg Primary School only to be told that he was so far behind in his development that he would have to return to Grade 2. He was also unable to speak English.

By the end of Grade 7, he was deputy head boy at the primary school, and almost fluent in the language which he had taught himself in part by watching football on the television.

After an “unpleasant year” at a boarding school in Vryheid in Grade 8, a friend suggested the family enrol the youngster at Harvest High School.

During school hours, Marhwa, who didn’t know how to go online when he first started the course, would spend every spare moment watching the Advantage Learn AP maths curriculum online tutorials in a small wooden shed on the campus using the school’s only laptop.

“When the June exams came around in Grade 9, I knew I was there, I had caught up. I told myself, ‘you can do this”. I got 80% for maths and about the same for physics. I was so disappointed. But then as the year went on, I started getting 90%.

“Using the Advantage Learn online tutorials to study AP maths has also improved my other marks for subjects such as ordinary maths, physics and accounting. I love working with numbers, they are so interesting, and I understand how they work,” he said.

Bulelani, who dreams of going abroad once he has completed his studies, says students wanting to follow in his footsteps should not allow circumstances or challenges to “bring them down”.

“Mrs Gordon and the people at Advantage Learn have opened my mind – they have made me feel loved and cared for and given me the necessary tools. Together with God and my mother, they have inspired me a lot,” he added.

This article was originally published on 27 Jun 2019

Online learning manager at Advantagelearn.com. I help manage our systems to provide the best online learning experience for our Students. Besides that I am a passionate Mathematician and enjoy solving students questions on our site. 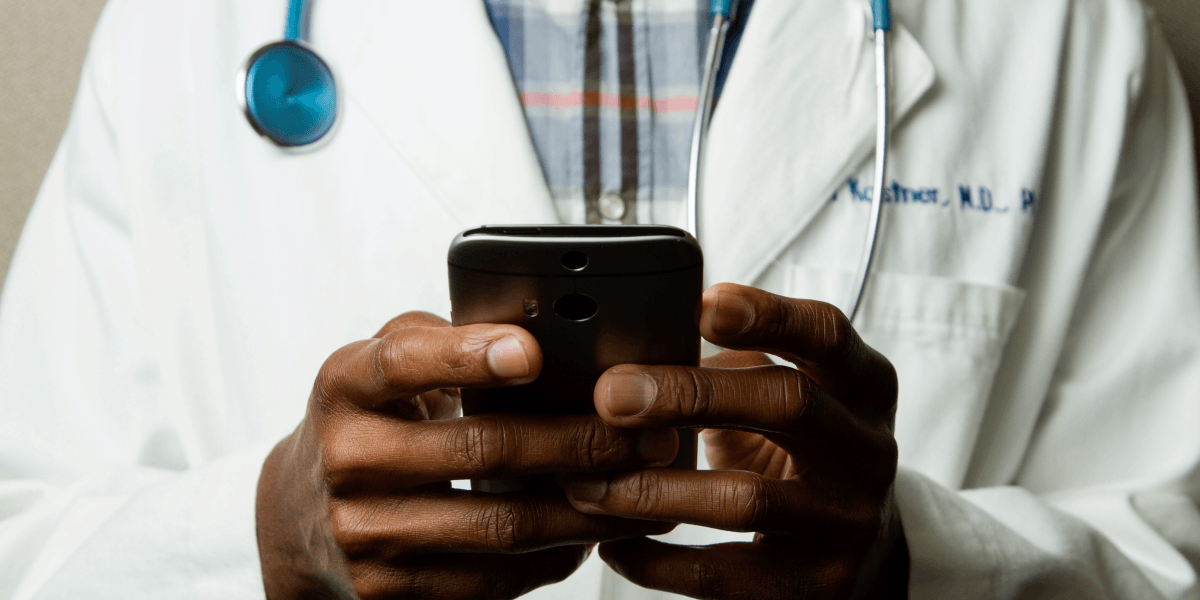 With NBT season finally here, we thought you could use a bit of motivation as you journey towards getting into your preferred degree programme. We go... Read more 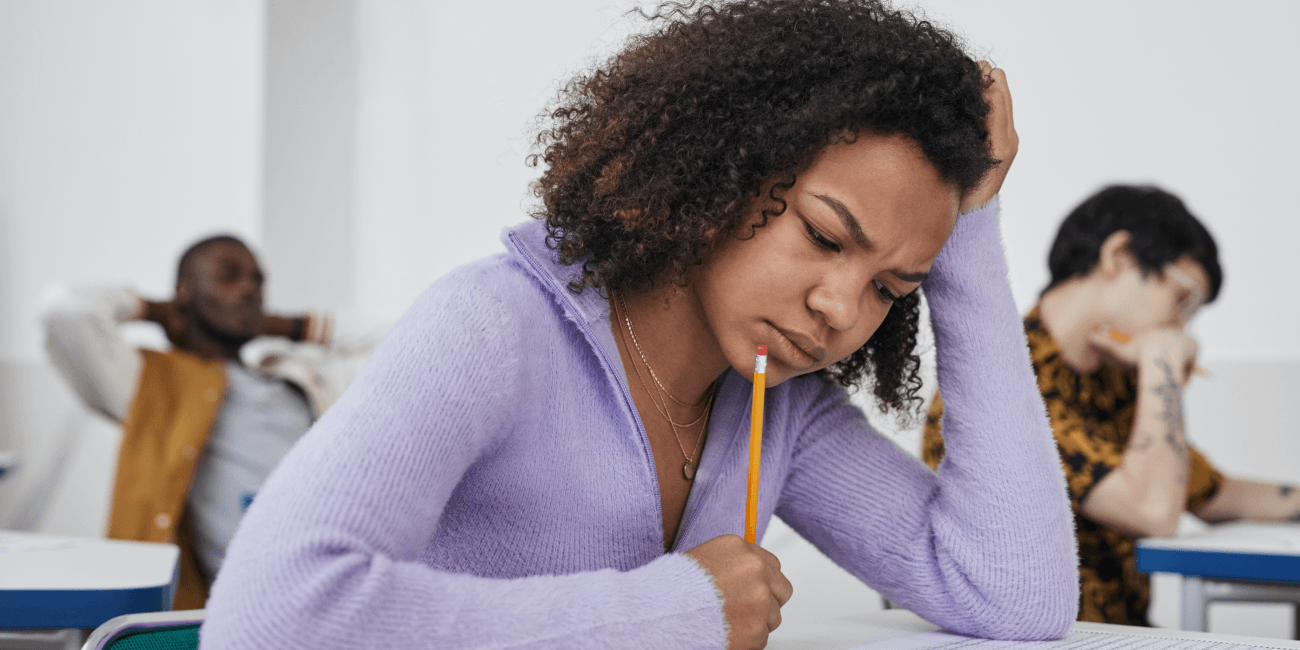 Matric Rewrite: All you need to know 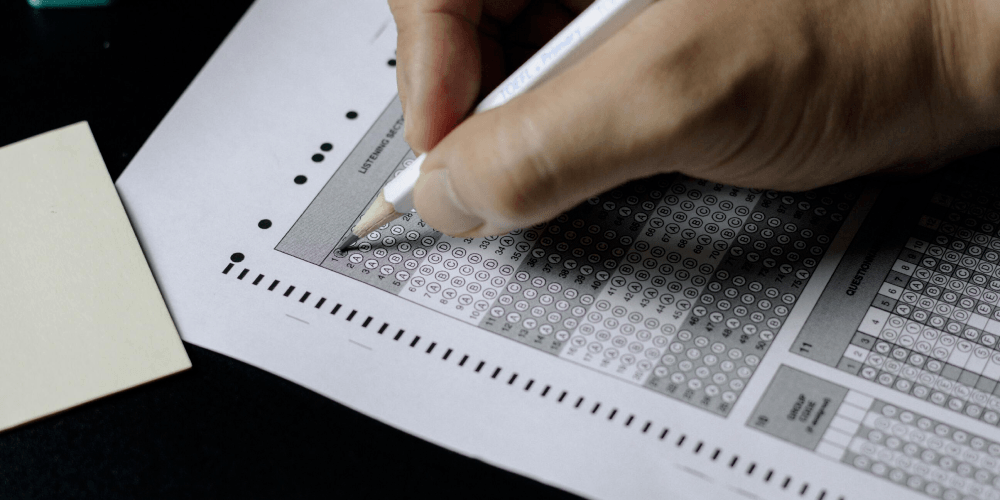 The ultimate guide to navigating the NBTs

Have you been hearing the word NBTs way too much that you’re starting to feel like you should probably worry about it? Or maybe you just want to get ... Read more