Choose one of the options below to share "When Things Seem To Be Falling Apart, Just Go To The Bathroom": 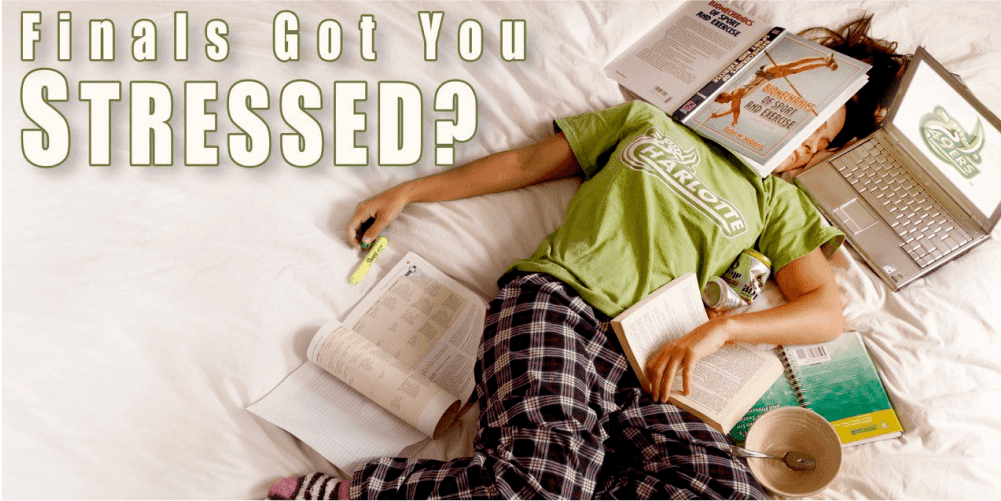 Imagine a really stressful/high-stakes situation at school. Maybe it’s writing a difficult test or exam, waiting for your turn to do an oral, making a speech, competing in a sports event, or needing to prove yourself in a competition.  Sometimes high-stakes situations can overwhelm us and we may feel like we are falling apart. Toni Gaddie, a clinical and sports psychologist, offers an easy and surprising method to cope with the overwhelming feeling that may arise when competing.

When things seem to be falling apart, and when you are feeling overwhelmed by the emotions and expectations of your performance and perhaps even overwhelmed by life itself, just go to the bathroom!

Did you know that if you splash cold water on your face for approximately 3 minutes, this is scientifically proven to activate the vagus nerve, the source of calming our systems? So, go to the bathroom and splash your face with cold water while telling yourself: “I am washing off all that has happened in the past few minutes, as well as all the emotional discomfort I have felt thus far”.

Another option for you is also to sit on the toilet seat, take some slow deep breaths with the intention of exhaling both the past and the negativity experienced thus far. After this brief period of removing yourself from the context of the discomfort or problem and placing yourself in a neutral context such as the bathroom, you will find it far easier to bring yourself to this fresh new moment of the ‘present’. In the quiet of the ‘here and now’, you can reset your intentions, strategy, or solutions of your renewed performance on return to the place of tension or pressure.

At the 2019 Australian Open both winners of the Men’s and Ladies Singles requested to go to the bathroom when the domination of the match had swung over to their opponents’ favour after the respective eventual champions had initially been leading. In these matches, Naomi Osaka had 3 match points in the second set to win the match; however, even at this level of tennis, the pressure appeared to get the better of her, losing all 3 match points and then the set.  Novak Djokovic had won 2 sets and became angered by floodlights switched on early in the afternoon for TV purposes. His irritation caused by the unpleasant condition of the bright lights, as well as a cajoling foe in the audience shouting out “nervous?”, clearly provoked his usual ‘in charge’ disposition. Both champions obviously lost not only their composure and concentration but even their confidence to regain their domination, which proved to be waning. At their lowest points, after both players had lost the recent set, they chose to use the bathroom.

A bathroom break would offer the potential of breaking their prevailing downward spiral and provide an opportunity for cleansing and resetting firm intentions.

Both players returned to court with a newfound presence and the courage to carry out their convictions with a mind-set that demonstrated an improved composure, confidence, and concentration. The latter qualities, being the tripod of mental toughness and therefore a platform for these champions to springboard their full performing potential to come to the fore and to finish the match on top.

The above illustrates some crucial facts about human beings, champions and that leaving the competition both literally and figuratively can assist in returning to performing at your peak.

The following are 4 important points that can remove the discomfort of competition when things seem to be falling apart:

The above 4 points not only can serve to shift the discomfort of competition when things seem to be falling apart, but they can also remind us that renewed, improved thought, action, and creativity are not born out of fighting against or forcing the tide in our direction. The above 4 points reinforce that the source of our best emerges from a calm or clear mind and an awareness that we can choose to appreciate, enjoy or just have fun in this very moment!

This article was originally published on 08 Nov 2019

Toni Gaddie is a clinical psychologist that specialises in champions, and in particular, sports champions. Based on her experience as an internationally ranked professional tennis player, Toni has dedicated her life to enabling sports champions to achieve top rankings in their particular sport. Toni has participated twice in the World Economic Forum in Davos where she shared her approach with world champions in many disciplines. She is the co-founder of The Champions Academy www.championacademy.co.za. 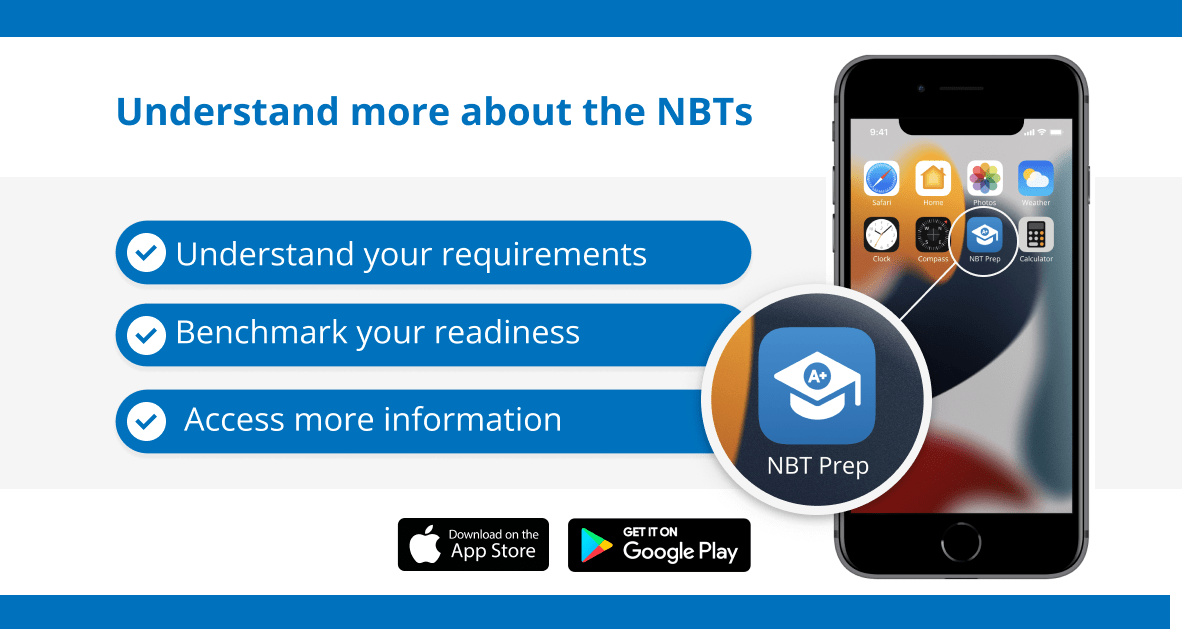 Are you prepared for the NBTs? There’s an app for that!

We’ve already got a number of ways you can prepare for your NBTs and now we’ve created one more freely available resource just for you. ... Read more 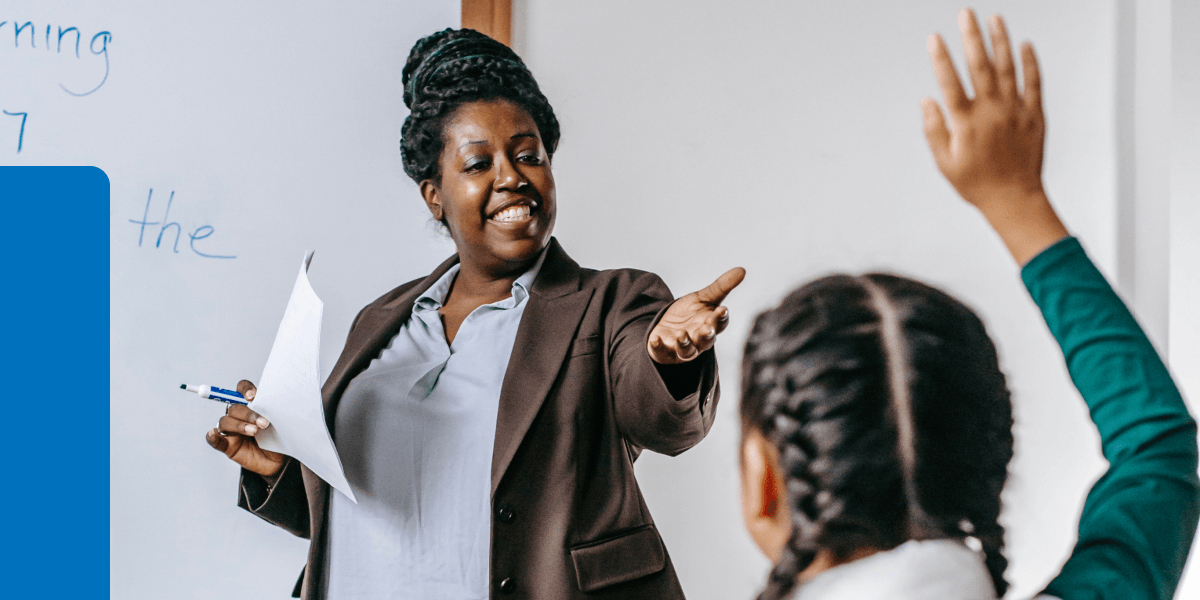 We’re excited to have held our first Educator Session powered by Neo Series. The purpose of these sessions is to give educators an opportunity ... Read more 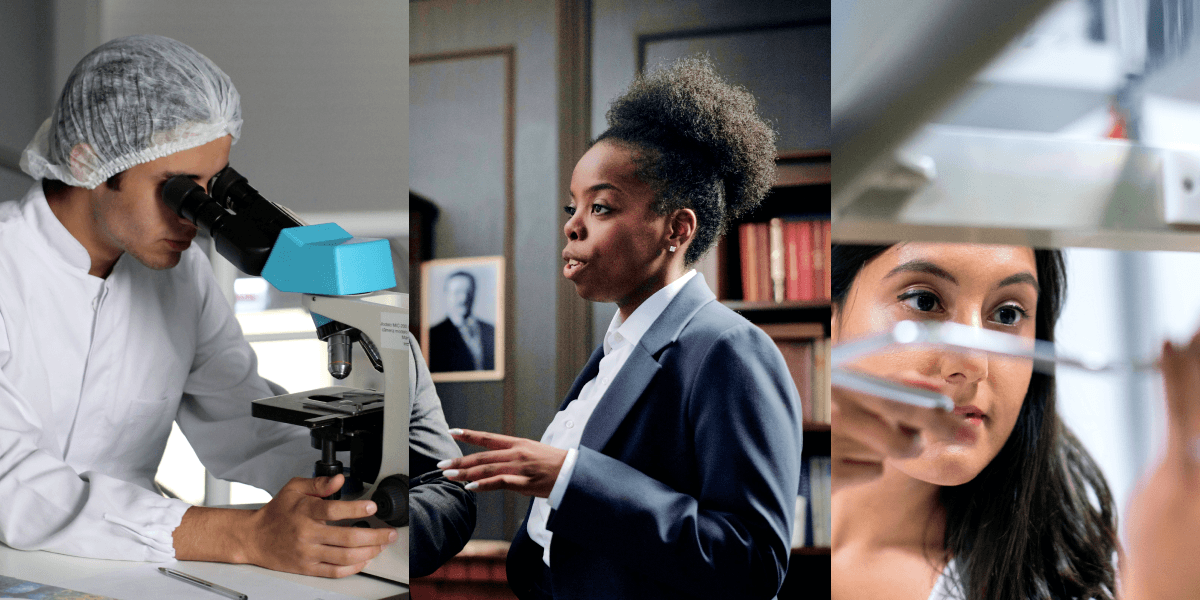 The question of our future career paths is one of the most daunting dilemmas of our age. You can probably remember telling your parents and educat... Read more