Choose one of the options below to share "Our story, through my eyes": 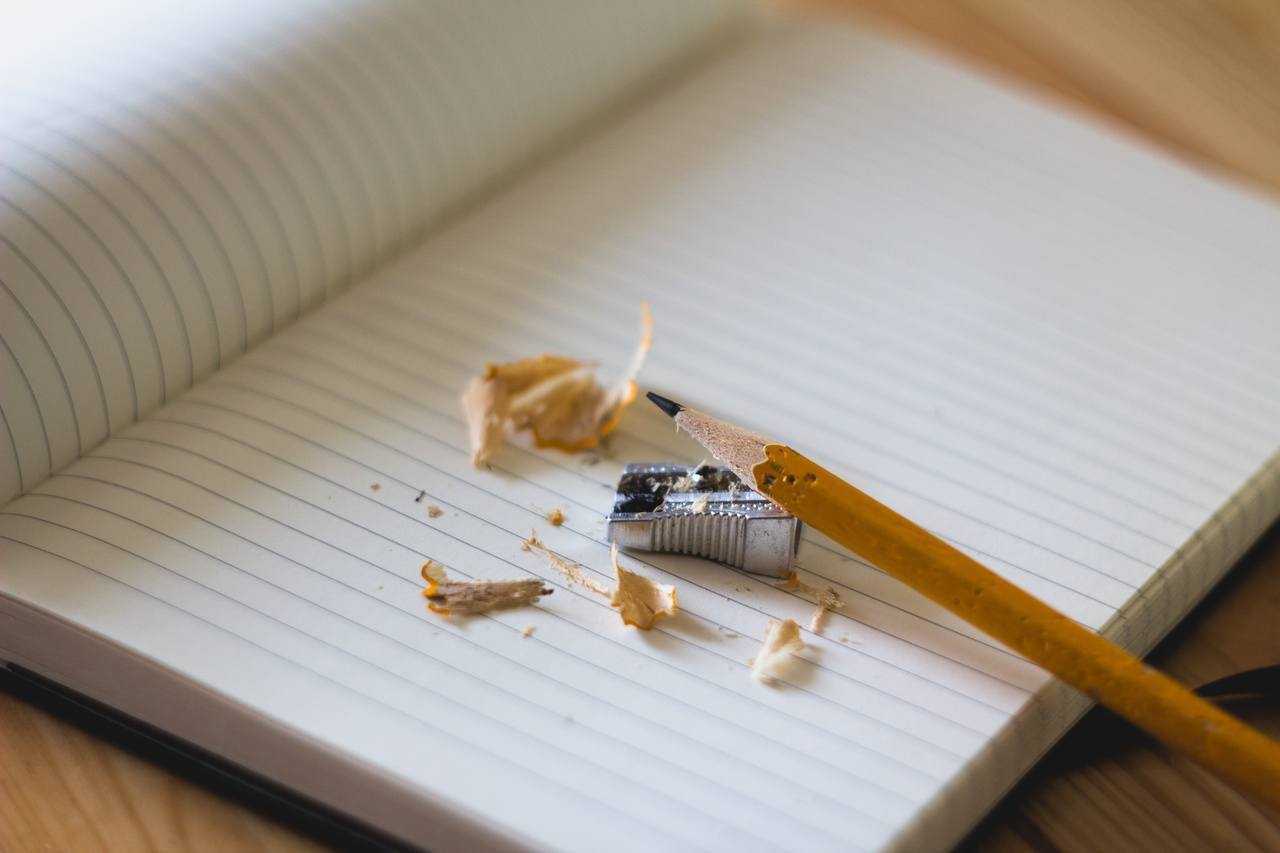 How It All Began

This is a blog post I probably should have written three years ago whilst I was at the point of origin with AdvantageLearn.com
Knuckling down and putting pen to paper has not been one of my priority areas over the past three years because most of my content creation time (limited as that is when you’re leading a start-up) has gone into code and development. Now that I am reaching a level of proficiency and efficiency in web development, I find I have more space to write and document the thoughts, experiences and lessons I have learnt these last three years since starting an educational company. The challenge is, I have 3 years to catch up on! So I am taking the first step and getting started. 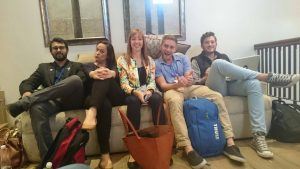 As I write this blog post I am on a plane back from Cape Town, having attended WordCamp over the last 2 days. Although slightly worse for the wear, I thought it would be great timing to write this post because of what we have been doing the last three days.
At WordCamp Cape Town we, Advantage Learning Technologies (ALT), were fortunate enough to have two speakers who presented; Caitlin Gevers (MD of AdvantageLearn.com) and Chris Muller (Tech Director at ALT). Chris ran a workshop on how to take WordPress to the app store and Cait shared a talk on her journey with Advantage Learn thus far. Both talks were outstanding and I was extremely proud of the calibre of people I work with. I was also, oddly, extremely proud to not be speaking. The fact that two of my team members and friends could stand up in the front and hold their own in the South African WordPress community (after only using WordPress for two years) is a great show of the breadth of expertise we have accumulated over the last two years.

It also gave me a unique opportunity to sit back and listen to our story as told by Cait who joined the team right in its infancy. This allowed me the space to reflect on our journey thus far, and how much we have grown and changed since we first started. Hence the blog post! Here is part 1, the creation of the company.

The reason there was a need for outsourced AP Maths for schools had to do with changes to the subject. The Department of Basic Education had decided that the previously known Additional Mathematics would not be offered as a seventh subject for students anymore. As educators, we felt really saddened by this move. We believe in the value that Advanced Programme Mathematics gives students, particularly those who have the mathematical aptitude to extend themselves beyond the core curriculum (a more detailed look at why we think AP Maths is a good idea here). Thankfully, the IEB (Independent Examinations Board) decided to remove Advanced Programme Mathematics as a subject and offer it up as a certificate that students could write in Grade 12. Meaning government school students could still write this hugely beneficial exam. When the IEB made this change we realised that a gap had now opened for offering high-quality AP Maths instruction to anyone who wanted it.

At the time, my brother was doing his masters in chemical engineering which offered him a bit of flexibility in his schedule and opportunity to do some research. Thus we started the search for a school that didn’t offer AP Maths, with a view to engaging with them to see if we could work out a solution that worked. We did our analysis of the greater Berea schools and immediately picked up that a prominent private school, Maris Stella, was not offering AP Maths. We engaged with them and started discussions around the possibility of Maris Stella becoming an Advantage Learn AP Maths centre.

Maris Stella, being the progressive school they are, accepted our proposal of using one of their classrooms as a venue for our AP Maths classes for any Grade 10, 11 and 12 students who would like to take the subject including the host school students at Maris Stella.

Maris Stella, being the progressive school they are, accepted our proposal of using one of their classrooms as a venue for our AP Maths classes for any Grade 10, 11 and 12 students who would like to take the subject including the host school students at Maris Stella.
We started our first Grade 10 AP maths class in 2012 at Maris Stella and still run a very successful centre there.
And that was it, in 2012 we registered our company and so began the AdvantageLearn.com journey.

This article was originally published on 20 Oct 2016

Some of you may already know that I am Managing Director of Advantage Learning Technologies, a company which proudly owns and runs AdvantageLearn.com. AdvantageLearn.com specialises in providing specialised and innovative learning solutions to secondary education level learners. 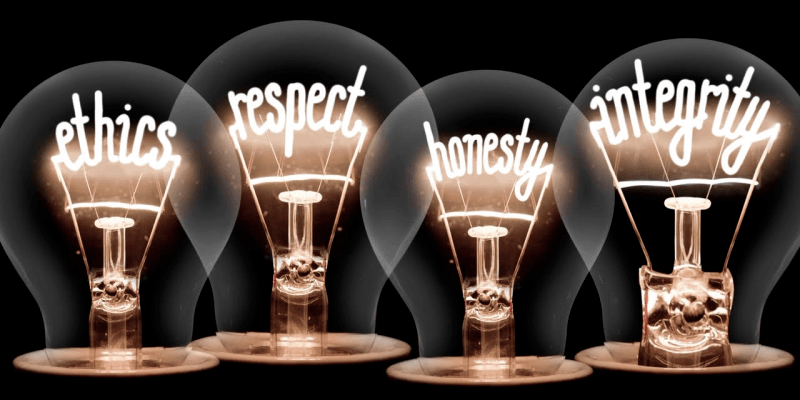 Who are you? Sorry, let me be clearer. Who are YOU? It’s ok if you can’t answer it right now in a few sentences. We will emerge a little different... Read more 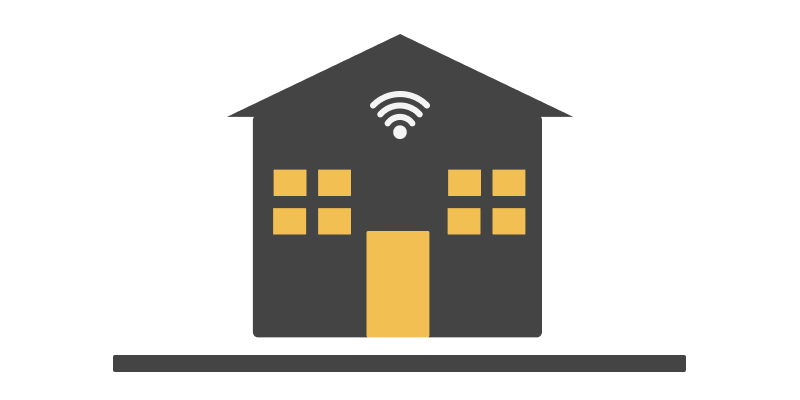 How we are helping teachers during this time

To all schools and educators out there who are feeling the stress of having to close schools and are losing valuable face-time with your learners, we... Read more 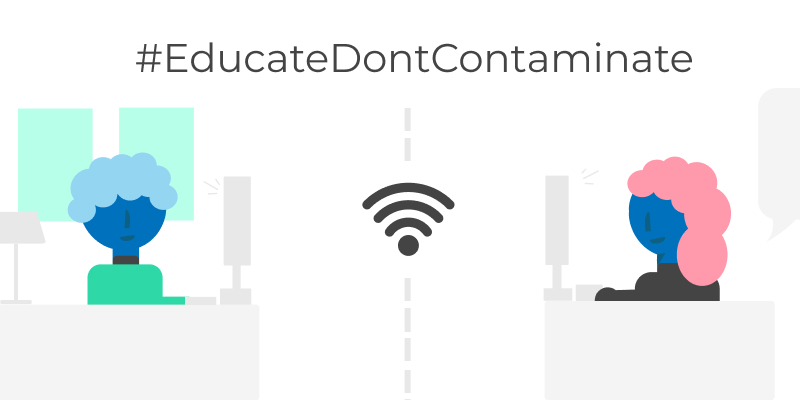 The world has been shaken by the mass spread of COVID-19 and this virus has made its way across our nation. We are impressed at our Government’... Read more