Choose one of the options below to share "All Abroad: Studying overseas": 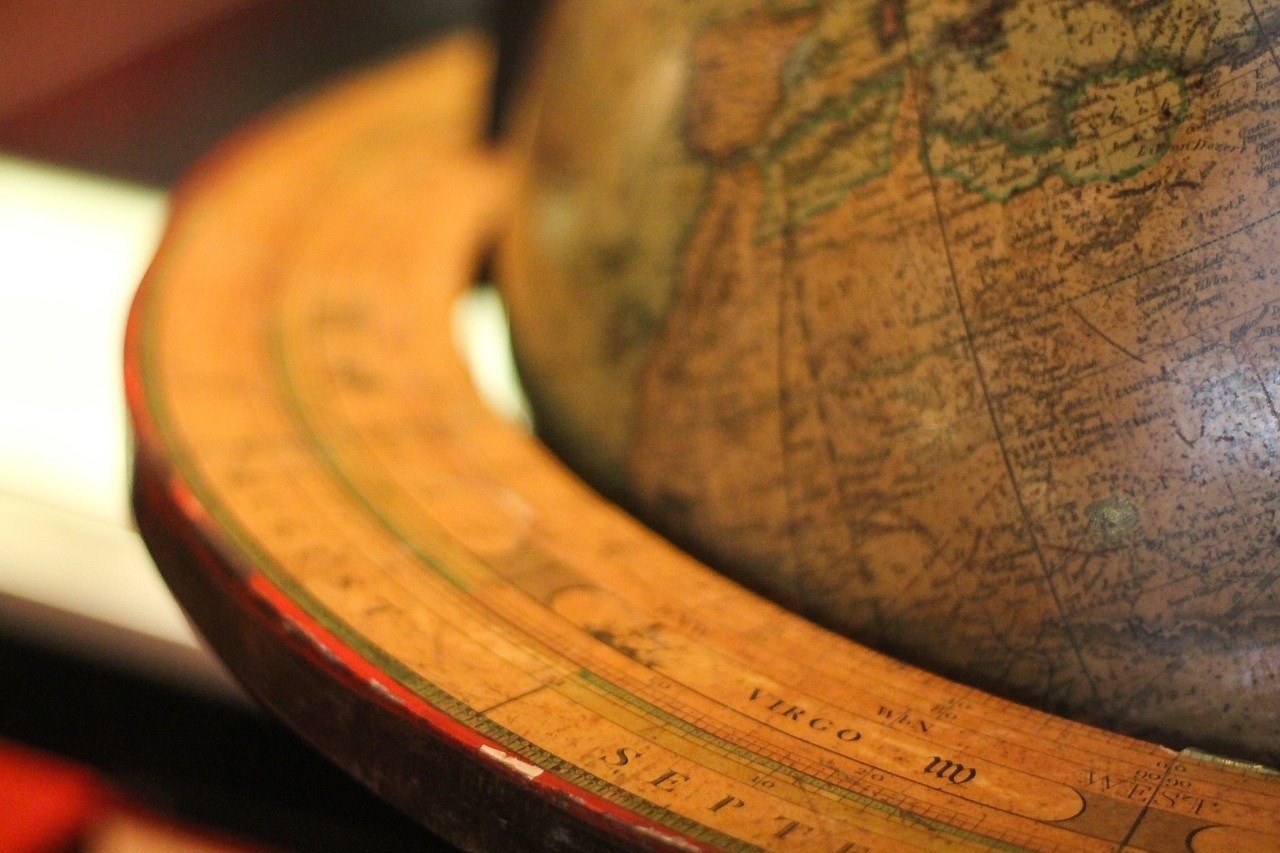 A point comes in life when many learners start to wonder about the possibility of studying overseas. There are many reasons why learners wish to study abroad and there as also many reasons for staying put. There are also personal fears that might plague a learner when thinking about studying on a different continent, or in a different culture. In this post we look at some of the motivating and detracting features of studying overseas, as well as touch on some of the well-founded fears and insecurities learners, may have.

There are plenty of reason that studying overseas is attractive. They range from travel experience to academic prestige and are all valid. Some of the benefits of choosing an international institution are below.

There is no denying that there is a certain prestige associated with studying abroad.

Benefits to having the overseas experience

Not all the reasons for pursuing a spot overseas have to do with academics. IES Abroad (a US-based institute) conducted a survey which revealed some interesting impacts and effects on students who study outside of their home country. The points below are taken directly from the survey results. Of the respondents who participated:

If you are interested in the overseas option so that you can experience a different culture, don’t forget the semester option. Many universities have exchange programs and there are many short-term scholarships and study programs aimed at cross-cultural experiences. The section ‘Research, research, research‘ later in this post has some links to opportunities.

Many universities have exchange programs and there are many short-term scholarships and study programs aimed at cross-cultural experiences.

The survey also revealed that studying overseas does also translate into certain academic or career benefits:

The full results are available in pdf form here. While the survey is US based, University aged students the world over have certain things in common, and the human experience means that life lessons learned by individuals will hold true to most extents. It is also important to keep in mind, however, that Universities in South Africa are just as equipped to offer inter-cultural experiences. Attending a South African university is a platform to witness, encounter and embrace the diverse and complex nature of our country and continent.

South Africa is a country with a great depth of soul. Many students from other countries consider SA a great ‘overseas study’ destination. So, why look outside ‘the borders of the pride land’, when there may be more at your fingertips than you realise.

Africa is a developing continent. Different countries are at different points, and each experiences its own unique struggles and successes. Academic research has been dominated by Eurocentric environments and methods as that was where much of modern academia originated. In ‘recent’ years North America, many Asian and now middle-eastern countries have come to the fore with innovations and new academic approaches. Africa is a huge and varied continent – both geographically and in terms of population. As such new areas of res 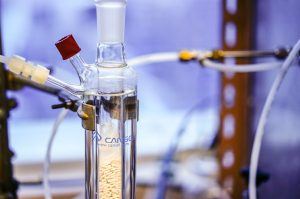 earch and ways of thinking are being brought to the table, and new discoveries are being made. The fight against HIV and AIDS, Malaria, and many other diseases is directly relevant to those living on this continent.

As the second largest economy on the continent and one of the most developed countries in terms of infrastructure, South Africa is vital to academia on the continent. We provide qualified professionals and valuable research. Prestigious projects such as the SKA (Square Kilometer Array) are being awarded to South Africa as its capabilities are being acknowledged.

South Africa is vital to academia on the continent.

In the sciences, in particular, funding is growing when it is shrinking in other parts of the world. In fact, research funding in South Africa ranks fourth highest in the world. So attending a South African university can put you in line to work on some internationally acclaimed and important work. Besides that, you will be learning from individuals who are involved in building a body of African research and academics that has been lacking until recently. You will also be able to contribute towards this body of work.

I definitely dreamed of studying overseas. The idea of res life, making new friends and being in a different country was really appealing to me. I’m not a home sick kind of person so it didn’t bother me thinking of being away from home. I know that for some people it would have been next to impossible. I didn’t ever pursue the dream as I always kind of assumed that I wasn’t smart enough to go the scholarship route, and my family wasn’t in a position to finance overseas study. When I weighed it up I had to ask myself if I was ever going to be able to make a return on the heavy financial investment needed to study overseas. For the richness of experience, yes. For actual financial return? No. – Caitlin Gevers

If you are interested in going overseas for all or part of your tertiary studies, here is a helpful infographic to help sift through options. Furthermore, there are many blogs dealing with the experience of studying overseas. Some are first person perspective and others (such as SmartStudy for made the infographic above), aim to help students along the way to achieving their dream of studying overseas.
Study Abroad
Go Abroad
The Study Abroad Blog
The College Tourist
International Student
Capa World
There are also resources available to help you find what international programmes are avaible below are just a few:
European Scholarships
Study aborad for free?
UK University Guide

Good luck with the research and enjoy the journey! Whether it be beyond or borders or to new places in SA. If you want to read some first-hand overseas study experience, keep an eye out for our Studying Overseas Series.

This article was originally published on 16 Jan 2017

I have watched the development of AL.com for years and marveled at the ingenuity and passion shown from the start. As a Linguistics major, university lecturer and burgeoning copywriter, the Advantage Learn story is one close to my heart. I hope to add to the development of educational thinking in South Africa by helping to relate topics and create spaces for thought on the challenges and opportunities facing South African learners, students, and parents. 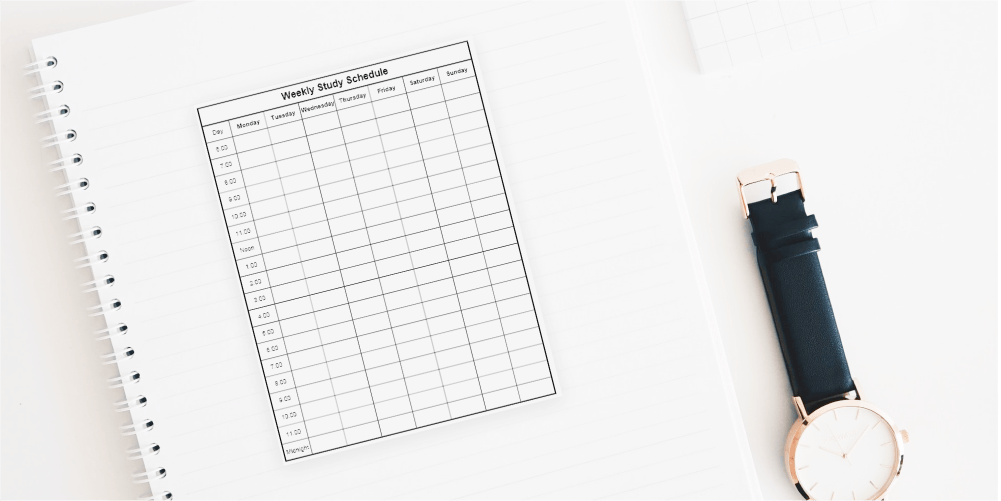 I used to be the kind of person who procrastinated (and I mean really badly) in school. It was a problem that I had experienced for a long time. As s... Read more 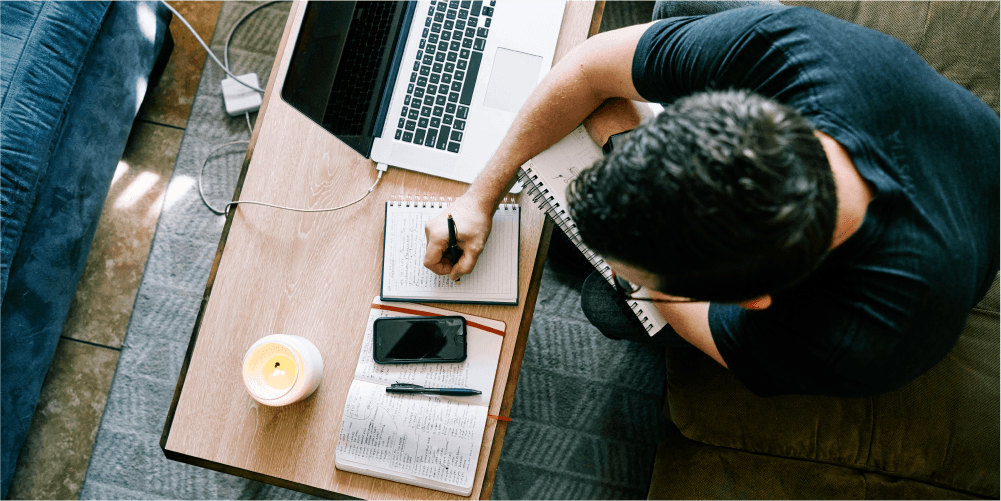 The key to successful note-taking 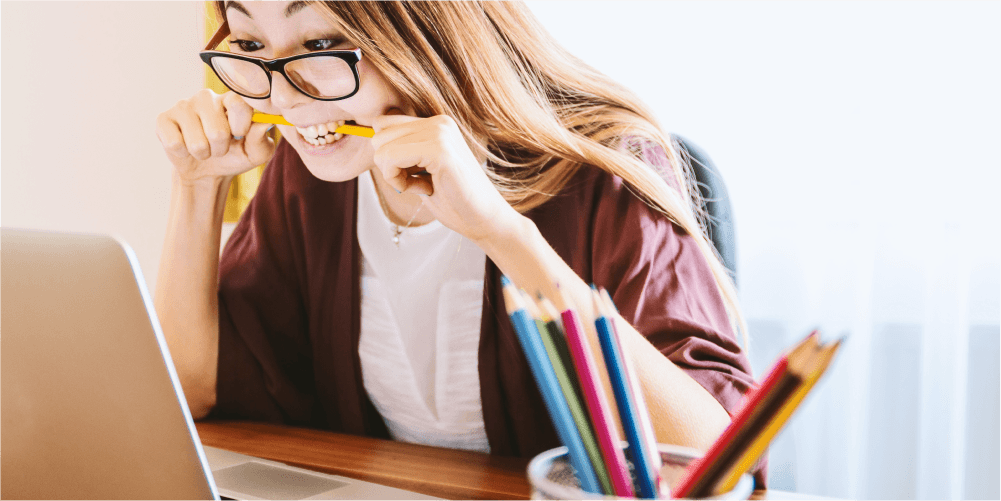 Reducing anxiety and performing at your best

We are all different but one thing we have in common is that when we experience stress, we are likely to experience bouts of anxiety. This is a compl... Read more